At UB Campus Dining & Shops, I design the branding and advertisements for fictional projects as April Fools jokes.

In 2016, we made up “BurgerBot.” We originally wanted to do a full-on realistic video but with a very important conference just two weeks before April Fools Day, we just didn’t have the time. I did love working on this project though. I designed all the web information and graphics as well. The video was advertised on a big screen in the Student Union, as well as a couple other digital screens throughout campus. It directs people to go the webpage to read more about it, and then at the bottom, the “click to order” button goes to the Wikipedia page for April Fools Day. 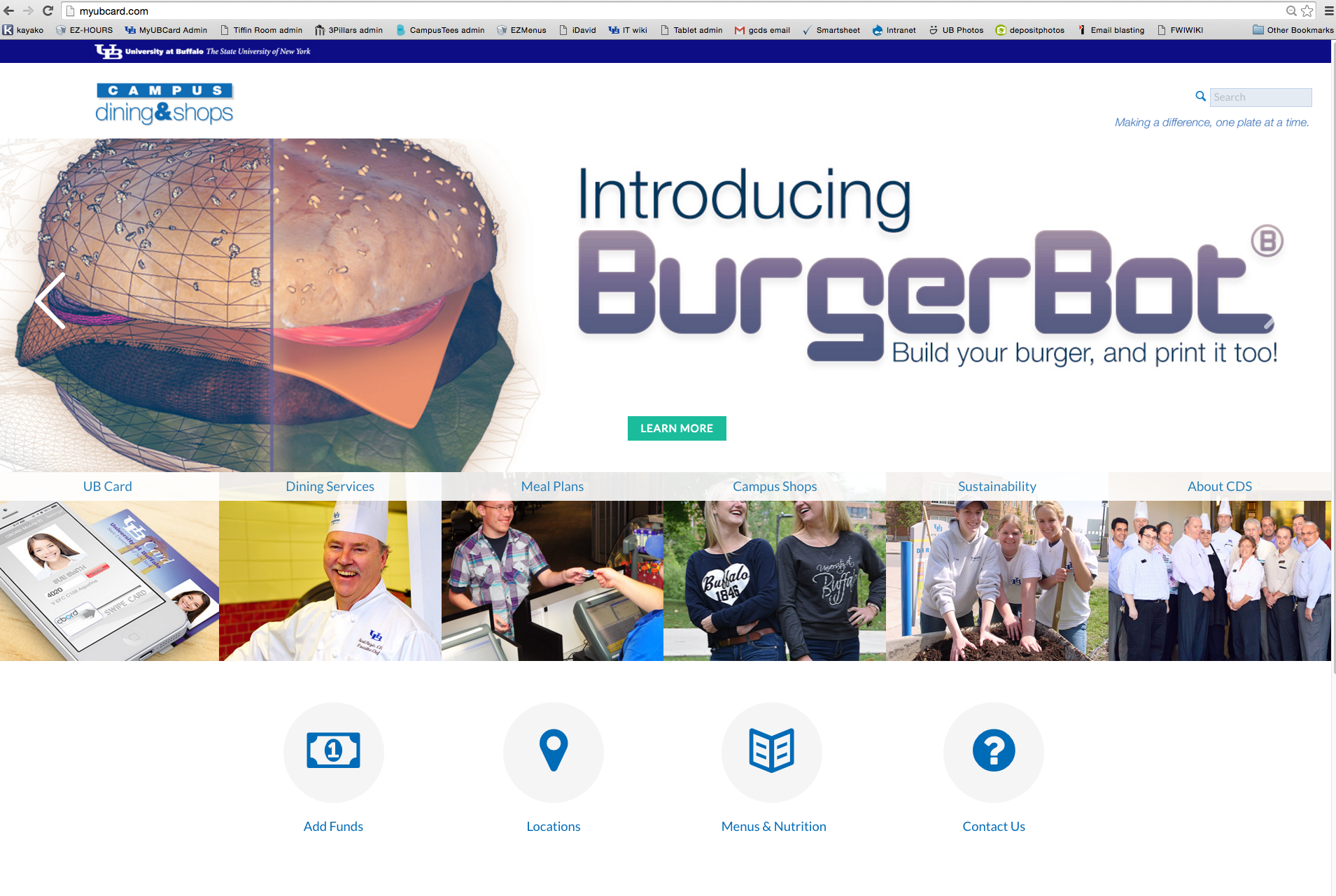 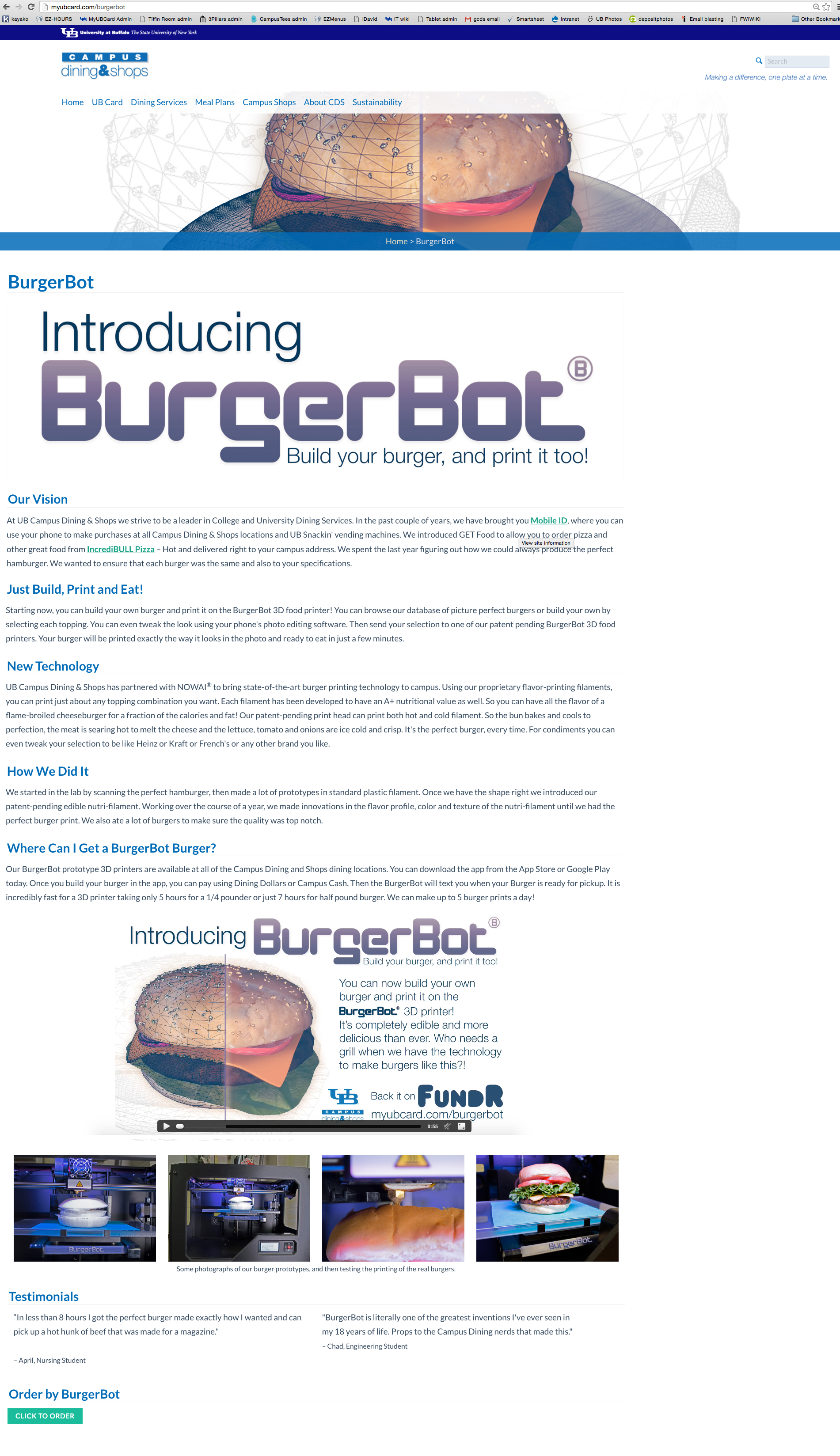 In 2017 and 2018, we decided to do jokes related directly to the UB Card. In 2017, we branded it as “Pimp My UB Card.” In 2018, we were on a bit of a time crunch, but the new UB Card was getting revealed that year so we decided to still keep the same sort of ID card joke and forego any specific branding for it. 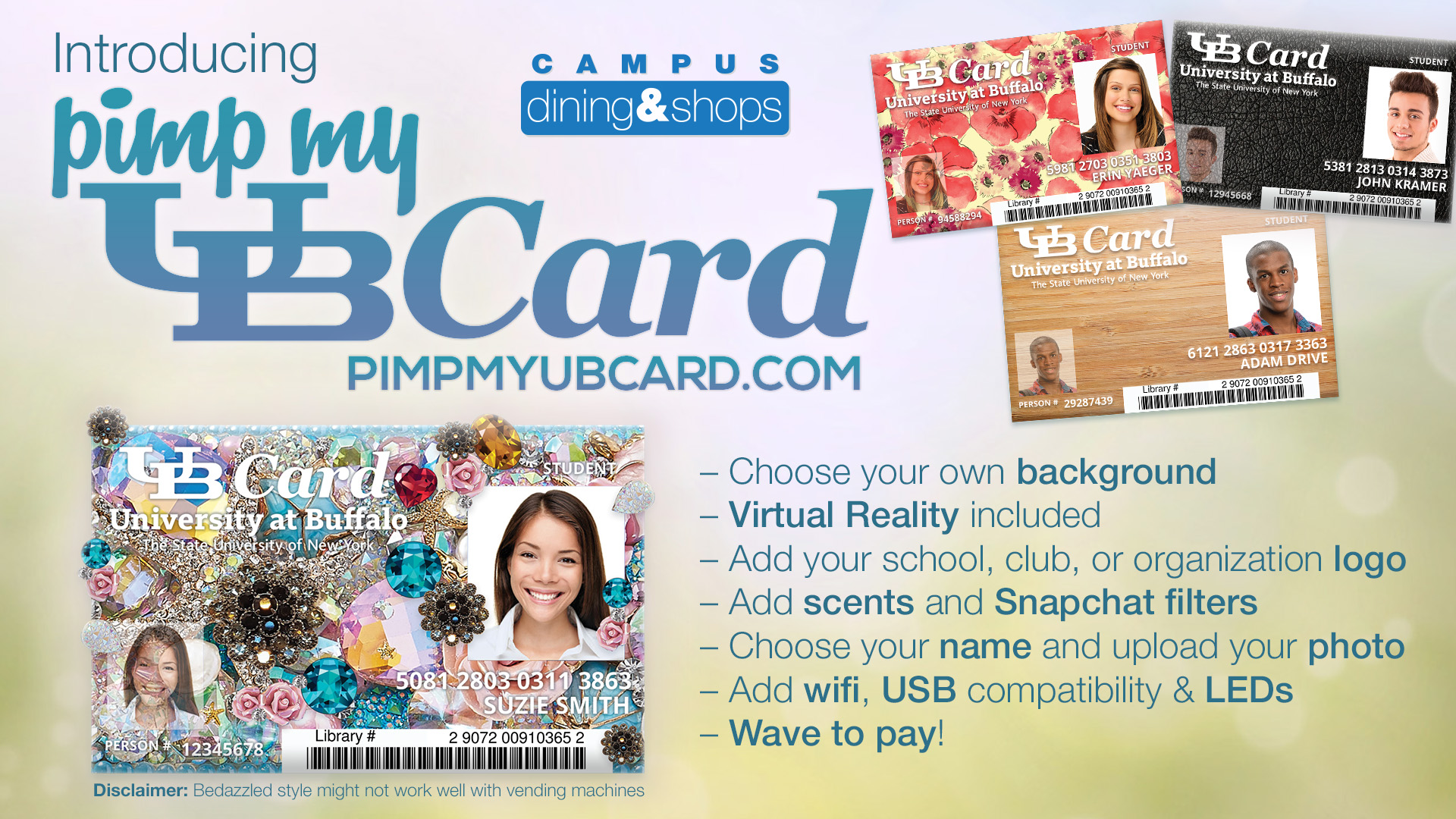 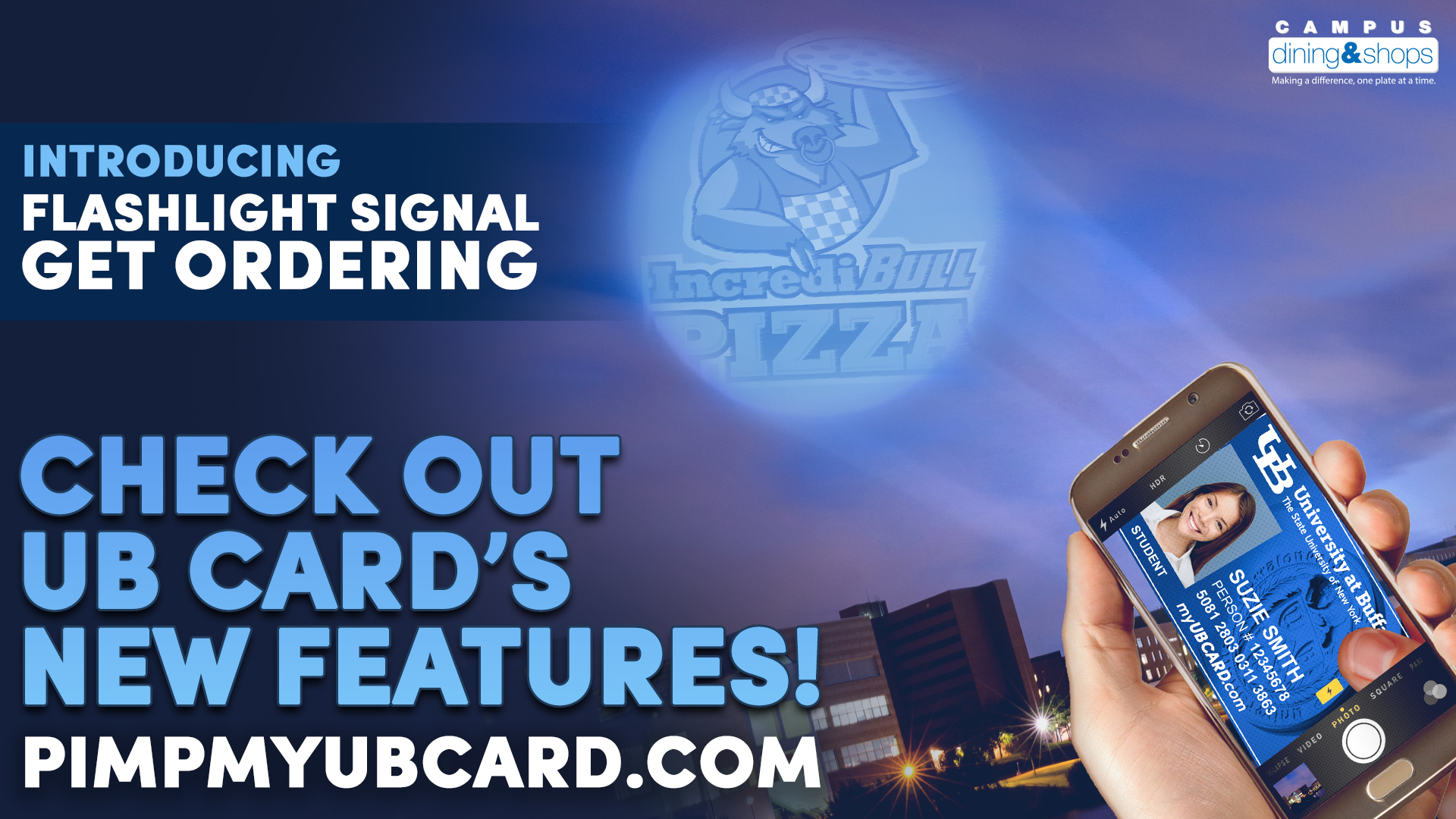 In 2019, we focused on the increase in food costs, and consolidating food consumption to save money. 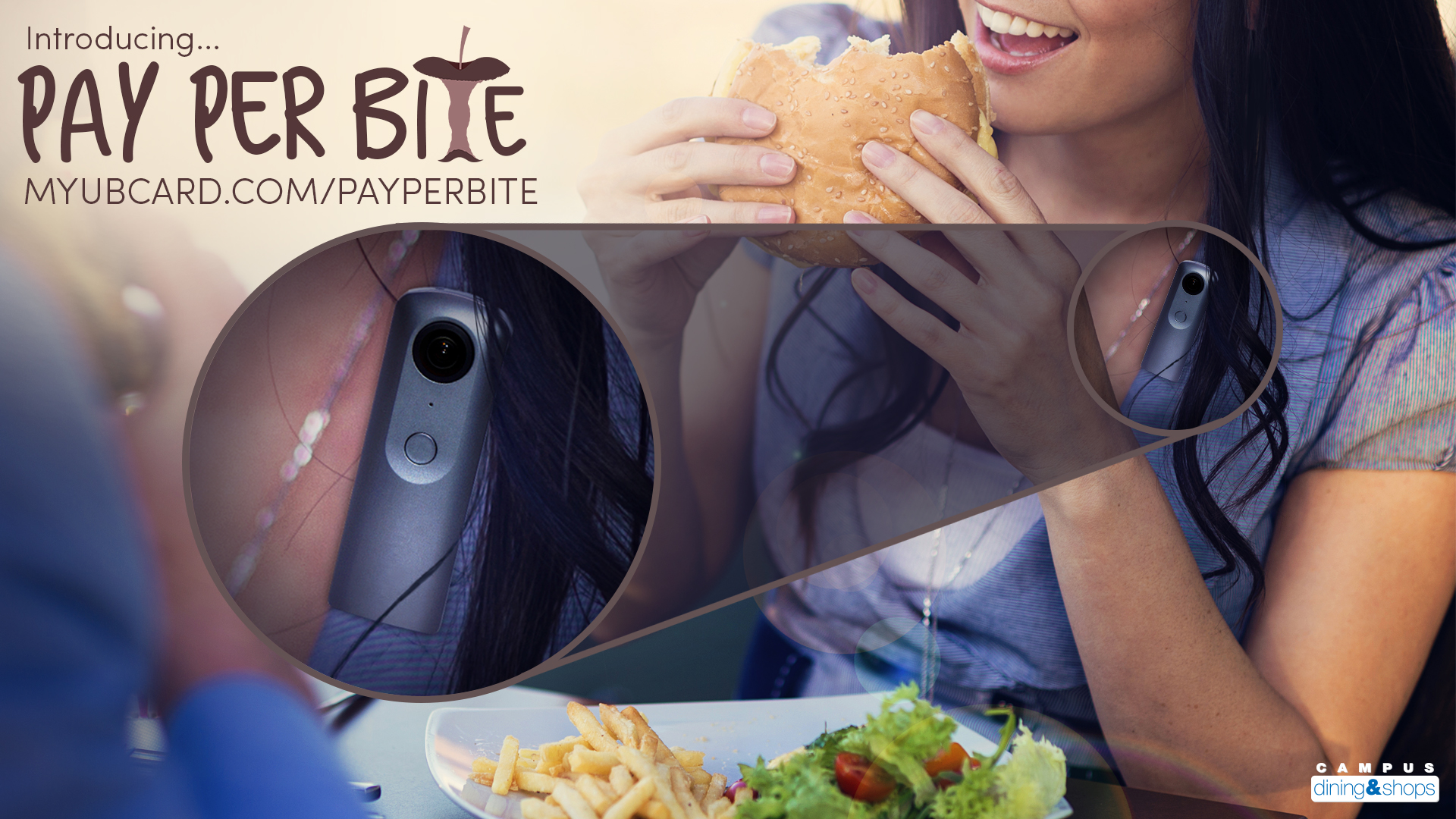 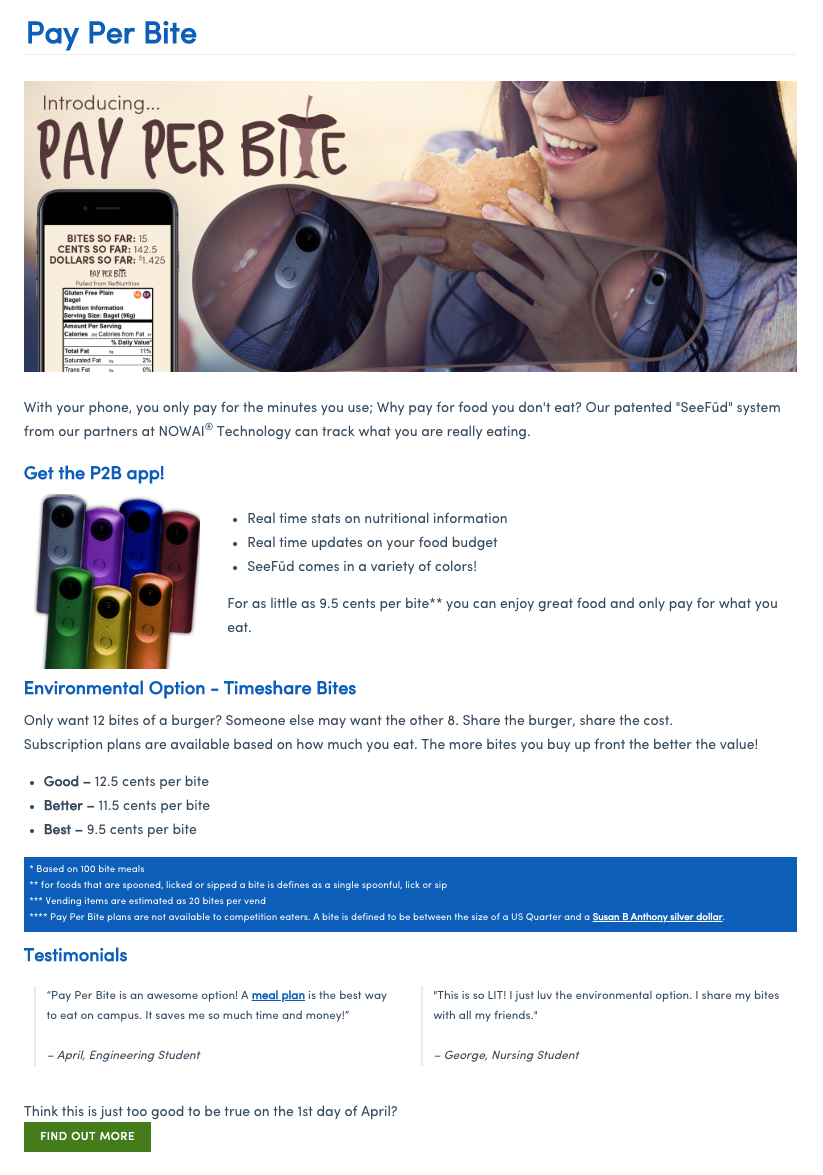 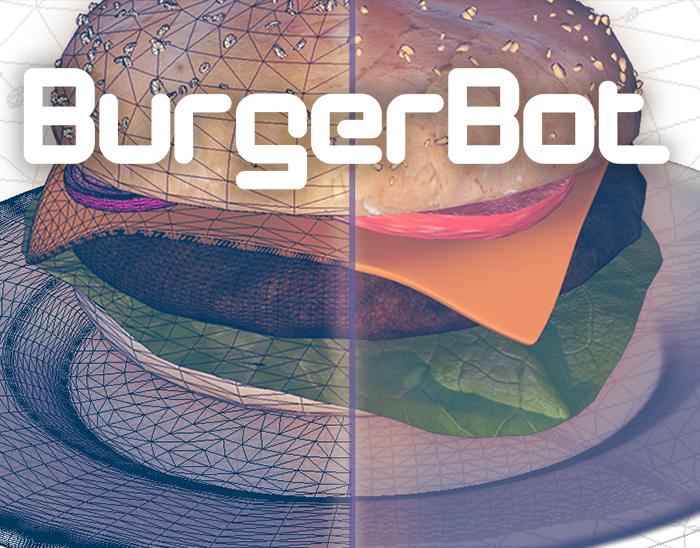